Seceded from Georgia in 1992, Abkhazia is recognised as an independent state by only a handful of countries, including Russia. In his latest show, Julien Pebrel presents a polarised story of place and identity

Working as a photographer for the past decade, Julien Pebrel came to the medium after an academic career, earning his PhD in computational mechanics in Paris. He was drawn into photography via écrivains voyageurs – travel writers – who chronicled their trips in central Asia, notably the Swiss writers Nicolas Bouvier and Ella Maillart. These accounts spurred Pebrel’s own desire to travel and document himself.

In 2008, Pebrel travelled to Romania. He was further galvanised by Balkans-Transit, a publication by journalist François Maspero and photographer Klavdij Sluban. It documented their joint journey to Sulina, where the Danube river reaches the Black Sea. At first, Pebrel emulated Sluban’s black-and-white grainy aesthetic, but he eventually found his own lucent approach. Thereafter, he completed a one-year program in Paris to professionalise his photographic interest, eventually joining the French agency MYOP in 2011.

“I started to develop this kind of fetishism of looking at a map,” he says, in conversation via Zoom from his home in Tbilisi, Georgia. “You read the incredible name of a city, and you don’t know what it is – this is how I began travelling.” His sense of wonder steered him to Nagorno-Karabakh, Armenia, and Georgia, where he produced a long-term project about Abkhazia.

Located in the northwest of Georgia, Abkhazia is a peculiar dominion characterised by irresolute statesmanship. It seceded from Georgia in 1992 through violent conflict. Its “independence” is recognised principally by Russia – a country it considers its ally – but very few others globally.

Abkhazia was a prestigious destination in the late-19th and early-20th centuries. The noblesse of the Russian Empire would vacation there, and during Soviet times its marbled saunas and Riviera-like promenades attracted higher-ups from the regime. Today, its prestige has eroded into a more pedestrian pilgrimage. “You have Russians like this [widens his legs] burning up on the shore with boom-boom-boom music drinking beer,” Pebrel recounted. “Today, it’s not really something special anymore.”

He continues: “Russians say: Oh, it’s cheaper. It’s easier than going abroad. But it is abroad. It’s not part of Russia.” The distinction becomes muddled, however, as Abkhazians use Russian rubles, have Russian passports, are issued Russian driver’s licences, and are secured by Russian guards at the Georgian border.

Pebrel, encountering the territory 30 years after the war, photographed a mélange of architecture, local portraits and coastal landscapes, which reflect Abkhazia’s ebullient waterfront, imposing monuments, crumbling interiors, and pockmarked facades betraying the history of violence. His panorama of the region’s “derelict beauty” foregrounds topical aspects of tourism and history, but also carefully conveys an atmospheric moodiness imbued through colour and light.

The series is currently on view at the seaside Festival Photo du Guilvinec in France until 30 September. These images were first published in 2013 and 2015, in French magazines Causette and M Le magazine du Monde, respectively, in collaboration with journalist Anaïs Coignac.

When he began the project, Pebrel was living in France full time and discovering the region through intermittent visits. Now, his life firmly divided between France and Georgia, he has a more thorough understanding of local relational dynamics, geopolitical and otherwise. “I’m curious to go back to Abkhazia without the trap of mythology,” he said. Its romanticised reputation is something he has become sceptical – if not critical – of, to the point that he would revise his approach on future trips.

Today, Pebrel questions whether Abkhazians can justify a separate country. “I met so many Georgians – hundreds of thousands – who fled Abkhazia. Going back, I would do a series about those houses they left behind. What’s happening there now? Abkhazians live there.” He admitted: “That was absolutely not in my mind when I did this [project].”

Together with Tamar Kalandadze, Pebrel is presently shooting a documentary in Tbilisi about, precisely, the Georgian refugees navigating displacement and fallout from the war. It’s another means of revisiting – and scrutinising – this polarised story of place and identity. 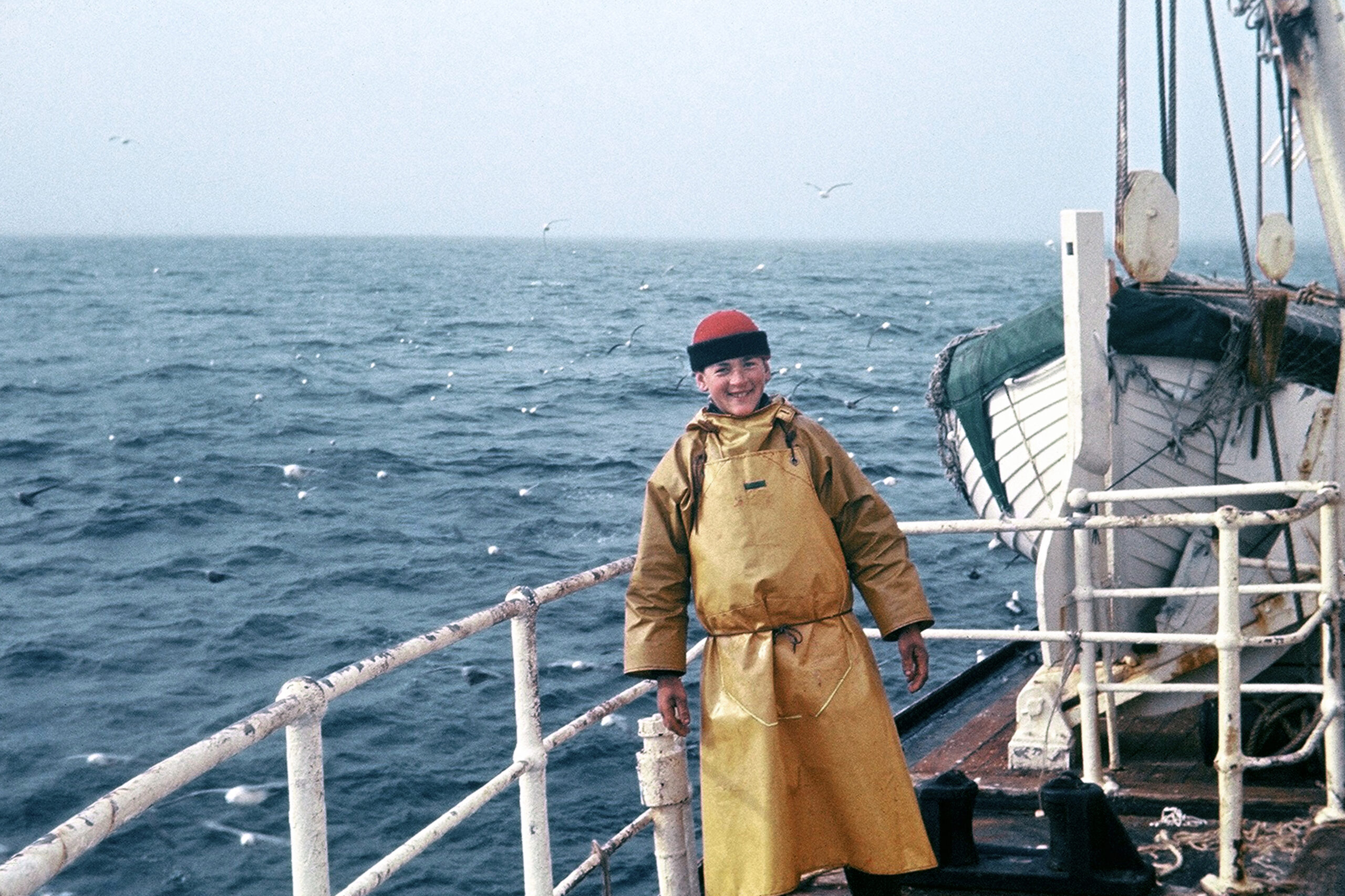